Claims of massive voter fraud here in Philadelphia, the type that would sway an election, are completely unfounded. And they ignore the more than 400 Democratic and Republican candidates across the Commonwealth whose names are printed on the same ballots he threatens. We call on every candidate, regardless of their party, who shares a ballot in Pennsylvania with President Trump to renounce this incendiary rhetoric. 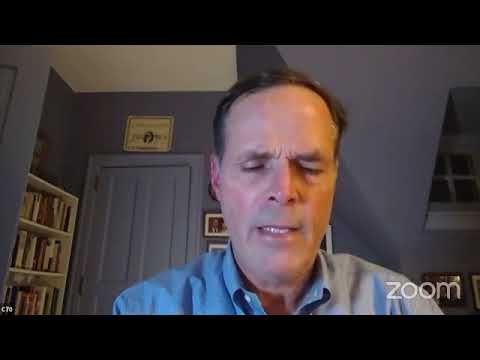