As the legislative branch of local government, the 17-member Philadelphia City Council has a critical role in the everyday lives of city residents. Committee of Seventy is working to ensure residents across the city engage directly in the map-making process.

As the legislative branch of local government, the 17-member Philadelphia City Council has a critical role in the everyday lives of city residents.

City council has the power to make laws that impact everything from healthcare access and housing to street maintenance and public safety. This includes the responsibility to review and approve the city's more than $5 billion budget.

How it Impacts Philadelphians

Council districts matter immensely for Philadelphians in determining who has voice in the political process and their ability to press Council members to address issues in their communities.

City Council has the responsibility to review and approve the city's more than $5 billion budget. But Council members -- especially those representing individual districts -- also play a role in working on localized issues in communities, and providing assistance to residents who need help with navigating or accessing government services.

Now that new Census data was released on August 12, 2021, the Home Rule Charter (ie, the city's "constitution" that describes how government is put together) requires that City Council redraw boundaries for its ten district members.

According to the Census, the population of Philadelphia is now a little over 1.6 million, meaning that there should be roughly 160,000 residents per district.

Especially because redistricting has been rife with political mischief and abuse in the past, it is essential that residents across the city engage directly in the map-making process and City Council members to ensure public and community factors are prioritized in the next Council map.

To learn more about the redistricting process and how residents in your community can participate, we welcome you to attend one of the virtual workshops. RSVP below! 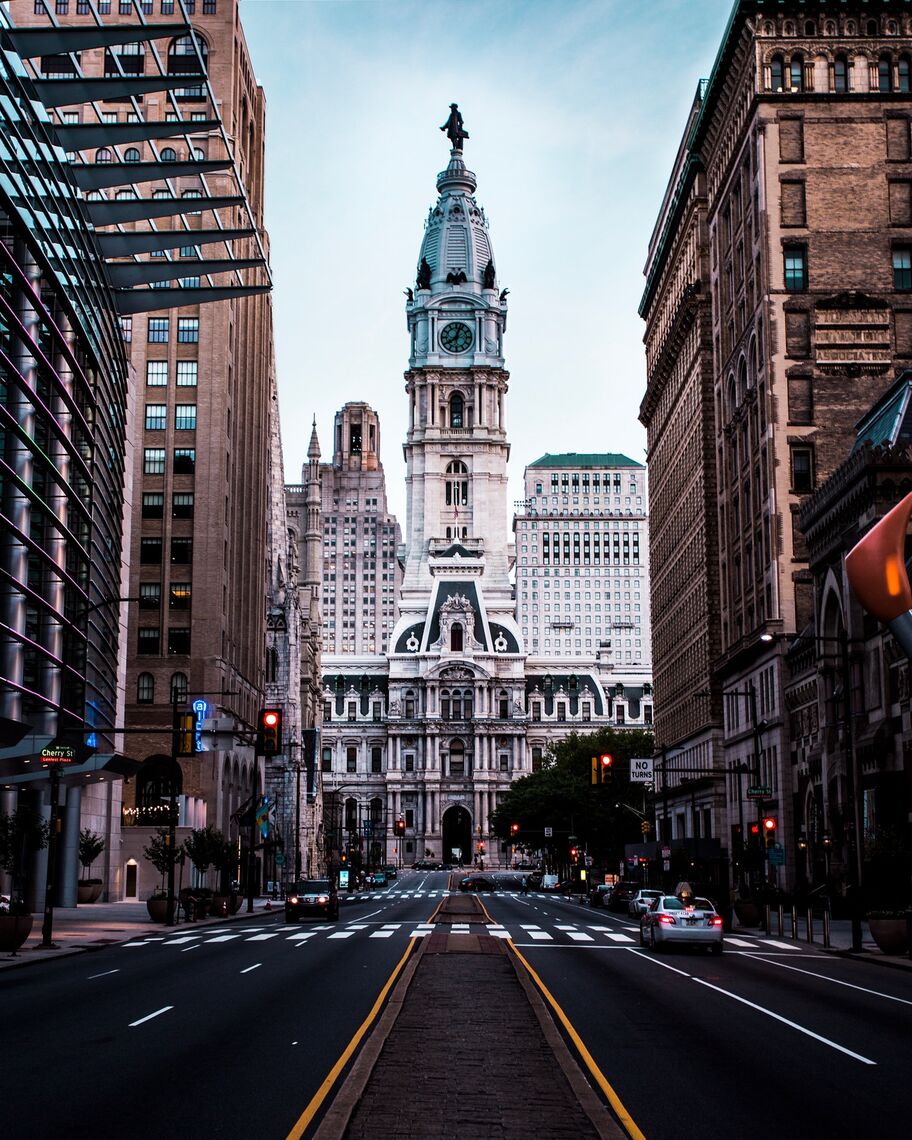 Individual city residents and organizations are encouraged to complete a survey to share what matters to them in the Council redistricting process. The results will be shared both with officials in City Hall and members of the public who engage in map drawing. Survey respondents may also indicate if they would like their input to be shared with officials drawing state legislative and congressional districts covering Philadelphia.

Participate in a Community Engagement Session

Community Engagement Sessions are available for civic, community, and neighborhood groups and organizations throughout the 2021 Fall. These engagement sessions provide a basic overview of City Council redistricting and why it matters, followed by a discussion to generate public input for the redistricting process.